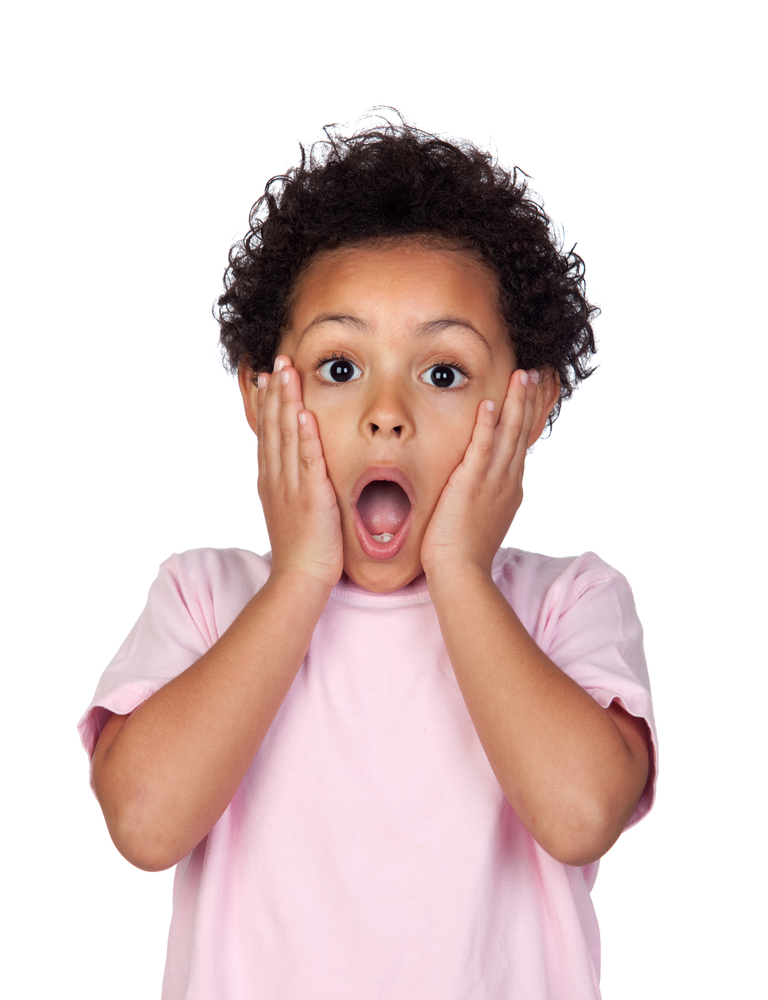 The introduction of British Values into Early Years was met with a raft of confusion and an abundance of resources available (at a charge!) on numerous Early Years websites. The range of posters displaying the Queen, the Union flag, roast dinners and tea parties not only showed the depth of misunderstanding, but served to promote exclusivity and not the “mutual respect and tolerance” named as one of the values. The very use of the word “British” to describe values that are inherent in almost every culture suggested that we, the British, will soon show you “others” how to behave properly. But, perhaps, a result has been that some very useful conversations and times of reflection have emerged in teams across the country. I have seen nurseries and preschools considering their own values and ethos, and really thinking about who they are and how they wish to nurture children and families. (ref Sapphires article)
Exploring the idea of “Whose Values” further, I recently read a report on young children’s experiences of schooling in India (Morrow, 2013). I was very challenged by the findings. The research explored whether the Western value for a formal education system, and the growth in attendance at primary schools in rural India, actually reflected the values of the families and children within that culture. The evidence suggested that children and families were becoming trapped in a conflict that resulted from the need to have children working to provide incomes or food, and the perceived future success for families that might come from children receiving a formal education. The interviews with children contained in the article reveal the depth of struggle that they face when trying to comply with different value systems. Ranadeep said:
“my father knows, he has studied and so he knows…my mother does not know…she tells us to come to the fields and work…I told her I will be a waste if I don’t complete my 10th class” He talks further about the conflicts he faces, and his attempts to study at night from the notes he has borrowed from friends. This study taking place after he has been working all day in the fields. I found myself asking why we feel we may be right to impose certain values on to cultures where they may not be appropriate. Surely, we would say we never want a precious child to feel they are “a waste”?
Those words from the mouth of a child struck me so deeply, and I could only ask the Lord to show us how to be compassionate and charitable, but not cause such pain to the children we long to help.
I continued to ponder this issue of imposing values on other cultures, or even on those around us and found this from Quaker writings.
“We seek to affirm in each child at school, each member of the meeting, each person we meet in our daily lives, the person that he or she may with God’s help grow to be.” (Windle, 1988)
The Bible tells us to: “Be devoted to one another in love. Honour one another above yourselves.” (NIV Romans 12:10)
Maybe our debate around British Values or Christian Values or Whose Values will bring us back to those essential elements of our faith that hold the greatest value for us. And lead us to think again about how we might truly respect and value all those God brings across our paths, whether in front of us daily in our nurseries and preschools, or connected to us through the charities we support.